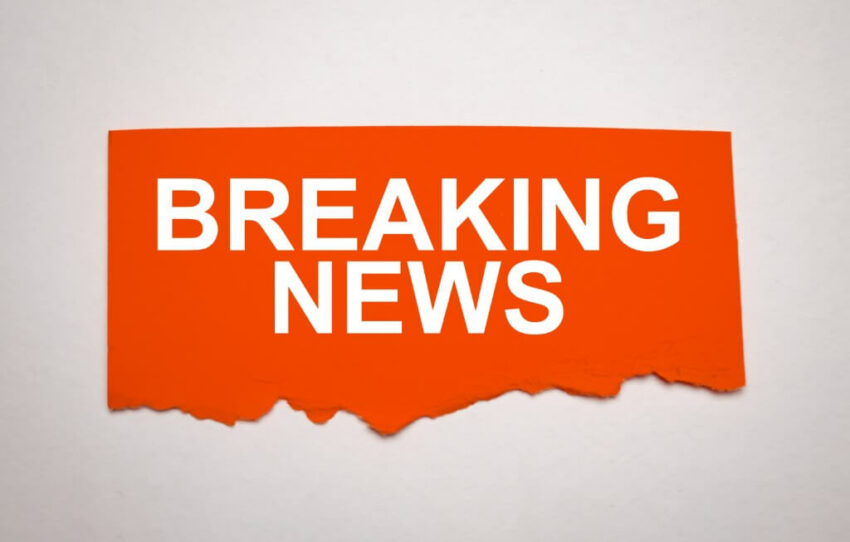 On April 7, 2016, Robert Bigelow, the founder and president of Bigelow Aerospace, delivered a speech at the Kennedy Space Center in Cape Canaveral, Florida. Bigelow, a Las Vegas hotel magnate and longtime UFO researcher, has contributed a total of $5.7 million to Nevada GOP gubernatorial nominee Joe Lombardo’s campaign or political action committees (PACs) supporting his campaign this election cycle. These contributions were made by Bigelow’s companies.

On April 7, 2016, Robert Bigelow, the founder and president of Bigelow Aerospace, delivered a speech at the Kennedy Space Center in Cape Canaveral, Florida. Bigelow, a Las Vegas hotel magnate and longtime UFO researcher, has contributed a total of $5.7 million to Nevada GOP gubernatorial nominee Joe Lombardo’s campaign or political action committees (PACs) supporting his campaign this election cycle. These contributions were made by Bigelow’s companies. John Raoux/AP Photo

Over the course of several decades, he invested the proceeds from his hotel in UFO research

He also started his own aerospace company and lobbied senators for more funding for the industry. He recently held a competition with nearly a million dollars in prizes for the winner who could demonstrate consciousness after death as part of his more recent interest in the afterlife.

He accomplished this by donating $5.7 million through his companies to the campaign and political action committees supporting Nevada GOP gubernatorial nominee Joe Lombardo. Bigelow is the most generous donor at the moment. The outcome of this race could have far-reaching implications for monetary policy, reproductive rights, and Democrats’ hold on the legislature.

Bigelow’s contributions provide a lifeline to a Republican challenger who spends more money than the Democratic incumbent but raises less money through fundraising. According to the most recent filings, Democratic Governor Steve Sisolak leads Clark County Sheriff Lombardo in cash-on-hand ($10.78 million to $1.2 million). This figure includes contributions made directly to the candidates’ campaigns but excludes donations made to political action committees, which account for the vast majority of Bigelow’s contributions in support of Lombardo.

PACs are required to operate independently of candidates, which means that while they may raise funds for candidates, they are not permitted to coordinate with those candidates’ campaigns.

Bigelow has amassed a fortune through the operation of his Budget Suites of America chain of extended-stay apartments, and he has used this money to fund his UFO investigation. In addition, he was a vocal opponent of the federal eviction moratorium, which he called “legalized theft” because some tenants were not paying their rent. He filed 46 eviction actions during the height of the pandemic. He bemoaned Sisolak’s decision to close all non-essential businesses across the state early in the pandemic, which he claimed was the cause of his aerospace company’s failure.

Bigelow’s political and social influence in Nevada has been significant for a long time, most notably in his UFO research, which is currently transitioning to afterlife research. During an interview with The Associated Press, he stated that unidentified flying objects (UFOs) are “right in front of our faces” and questioned the reasons for the media’s lack of coverage of UFO sightings.

Bigelow, a Republican, has stated that his interest in UFOs and the afterlife is unrelated to the political donations he is currently making.

“The highest priority in government should be honesty.” This aspect of Bigelow’s priorities was referred to as the “foundation.” “Liberalism is cancer,” the speaker said. There are also senators and representatives from the United States who must resign. The second would be a freedom philosophy, one that promotes free enterprise and individual liberty.

He called Sisolak a “puppet” of Democratic California Governor Gavin Newsom, who is frequently targeted by Republican politicians. Sisolak is a Democrat. And he compared Florida Governor Ron DeSantis to a younger Ronald Reagan, saying he hopes the Republican will run for president in the future after defying other states by issuing COVID-19 emergency protective orders during the pandemic. This comparison was made because DeSantis refused to issue the COVID-19 emergency protective orders. Bigelow made a $10 million donation to DeSantis-supporting political action committees this summer. As a result of this contribution, Bigelow became the single largest donor to DeSantis’ reelection campaign.

Bigelow has been conducting extraterrestrial craft investigations for several years and millions of dollars, using profits from his hotel and real estate businesses. Furthermore, he has advocated for it in political arenas.

He once persuaded his good friend Harry Reid, a Democrat senator in the United States at the time, to provide $22 million to a covert program known as the Advanced Aerospace Threat Identification program. From 2007 to 2012, this program investigated UFO reports. A significant portion of the money was given to Bigelow’s company to investigate, but the allocation of funds was kept secret until the New York Times conducted an investigation in 2017. According to the Pentagon, the program was canceled in 2012; however, Reid later stated that he had no regrets about the funding.

Bigelow stated that he considered Reid to be a good friend, despite the fact that near the end of Reid’s Senate tenure, he and Bigelow maintained their friendship by avoiding discussing political issues.

Since shifting his focus to the afterlife, he has founded the Bigelow Institute for Consciousness Studies and last year offered nearly a million dollars in prizes for a competition demonstrating “the survival of consciousness after permanent bodily death.”

“Overall, challengers do need to spend in order to overcome the incumbency advantage,” said Christina Lam, an assistant professor of political science at the University of Nevada-Reno, in an email.

Joe Lombardo was a well-known figure in the Las Vegas area, but he was less well-known in the northern part of Nevada. Sisolak doesn’t need to spend as much money to achieve the same level of brand recognition as his competitors.

Regardless, Lombardo has outspent Sisolak this year, spending $3.1 million to $727,000 as of the most recent filing date. This is despite the fact that both candidates are competing in a crowded primary.