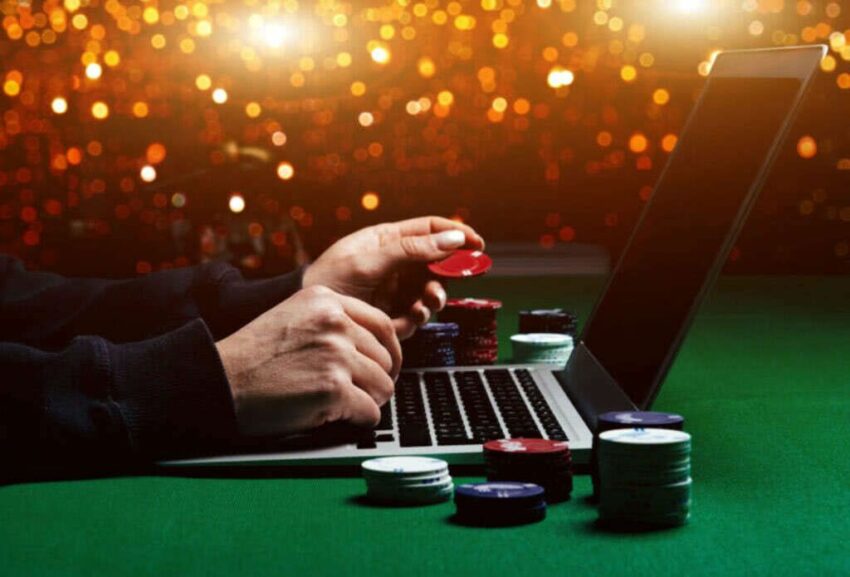 Because of the rapid advancement of technology and the high level of security currently in place, you may believe that cheating in online games is impossible. Things are not what they appear to be. It is not always true that the computer brain outperforms the human brain. Sometimes the opposite is true. When it is difficult to win, taking shortcuts may appear to be a reasonable and expedient option. That is exactly how things work with online poker.

Some people spend a significant amount of time and effort developing novel methods of deceiving authorities and gaming the system to gain an advantage. Playing by the rules is fun, but there are times when people seek shortcuts to success out of desperation, as a hobby, or simply because they are bored. The majority of people continue to blame financial constraints. The end justifies the means when there is a significant chance of earning a significant amount of money. That is, at least, what liars and cheaters believe. Do you want to learn more about the various poker cheating techniques that are now available? We’re in the same boat. Let’s get started.

1. The application of bots

When someone uses bots, it means they are using artificial intelligence, or, to put it another way, they are using computer programs to generate phony profiles that function using a specific algorithm designed specifically to find winning trends. These components can compete against other human players or a computer program, but they will only generate a profit over time. This means that your bot is only profitable if you take the average result throughout one hundred poker hands and it shows a profit. When you use bots, you don’t have to spend a lot of time playing the game because all you have to do is turn on the software and wait for it to unlock deposits and other benefits.

This strategy may appeal to you because it will save you time. This is not a particularly effective method of making money because the game is heavily influenced by chance and cannot be reduced to a series of purely mathematical or algorithmic decisions. It is critical to constantly broaden one’s knowledge and devise new tactics, both of which a bot is capable of, albeit to a limited extent. He is vulnerable to defeat at the hands of a human adversary from this vantage point. One of the advantages of using a bot is that it is emotionless and never gets tired. Furthermore, he is incapable of acting irrationally, and he is not afraid to take risks when he believes they are justified. Although the use of poker bots is against the rules and is prohibited on all online poker websites, there are still instances where poker bots are used because the creation and sale of these programs are not illegal. This is an important fact to remember. Some people believe that it is simple to tell when you are competing against a bot if you look for the same actions, timing, or repetitions.

2. Making use of multiple accounts

It’s something that we all do, and we do it in a variety of fields. Why shouldn’t we do the same when playing poker online? The act of opening multiple accounts, also known as multi-accounting, indicates that a person is playing poker from multiple accounts within the same poker room at the same time. Because of the deposit bonuses offered by poker rooms, this practice is illegal. Poker websites attempt to maintain some level of control over their players’ accounts by imposing a limit of one real money profile per user. The main reason for prohibiting multiple accounts is that each player should, logically, receive their distinct welcome bonus as well as other benefits.

When one player receives two, five, or six bonuses, they will be in a significantly better position than the other players based on the game’s outcome. The same thing can happen if someone enters the same event with multiple accounts, giving them an unfair advantage over the other players. Online casinos deal with this problem by employing a variety of security measures, such as requiring identification from new players or verifying their players’ IP addresses, and banning those that are used more than once in a game. They even conduct routine investigations, especially if you win, and it is very easy to be disqualified if there is evidence that you have been using two accounts, resulting in the closure of both of them. This only happens if you win. Even though it is fraudulent and illegal, it will continue until someone is found guilty of it. This is a problem not only for poker websites but also for other players; however, it is a greater concern for online websites, which is why they combat it so aggressively.

3. Receiving direction from another player

Consider having a close friend who is also a professional poker player sitting next to you and advising you on the best moves to make at any given time. This scenario is not possible because you would be discovered and kicked out of the game if you attempted it at a traditional land-based casino. Because of the proliferation of websites on the internet, this method of deception has become not only feasible but also widespread. Websites have no way of knowing whether you are playing the game alone or if another person is sitting next to you giving you instructions.

The professional coach whose help you seek does not need to be physically present in the same room as you to make you nearly unbeatable and unstoppable, regardless of your current game level or skill level. This is easily accomplished by screen recording or screen sharing via Skype and other platforms. The fact that getting caught is nearly impossible adds insult to injury and makes the situation even more unfair. Despite this, it is only a marginal benefit because you are reliant on your coach and the fact that you are getting a second opinion, in addition to the fact that you have the opportunity to discuss a decision before making it. Doesn’t appear to be such a risk, does it?

4. Collaborating with another game participant

In reality, this is an agreement reached by two or more players to outwit and defeat their opponent. A group of players can improve their chances of winning money by cooperating on various aspects of the game, such as sharing hole cards, sparing each other, and checking down a hand using a predetermined strategy. Sparing each other is another way for players to cooperate and work together in the game. It happens quite frequently in both live and online poker games. The result could be complete game manipulation, changing the flow of the game in favor of the manipulator, or player collusion.

When other players are attempting to raise the stakes, it is possible to trick them into losing large amounts of chips. The act of communicating with one another and cooperating creates an unfair advantage that can easily determine who wins. According to the study’s findings, collusion is more common in lower-stakes games. This is most likely due to the difficulty of keeping this type of game going without making a mistake or being recognized by the other players. Individual and combined hands must be played flawlessly, and the total amount of money won must be large enough to justify splitting it among multiple partner players. Do you have a headache as a result of this?

There will always be instances of cheating as long as poker and other internet games exist. It’s human nature to want to see if we can make a lot of money by gaming the system or finding a simpler way around it. The majority of deceptive tactics are simple to detect, while others are so ineffective that it is pointless to bother with them. Do you think you’ll resort to cheating if you get beat again?