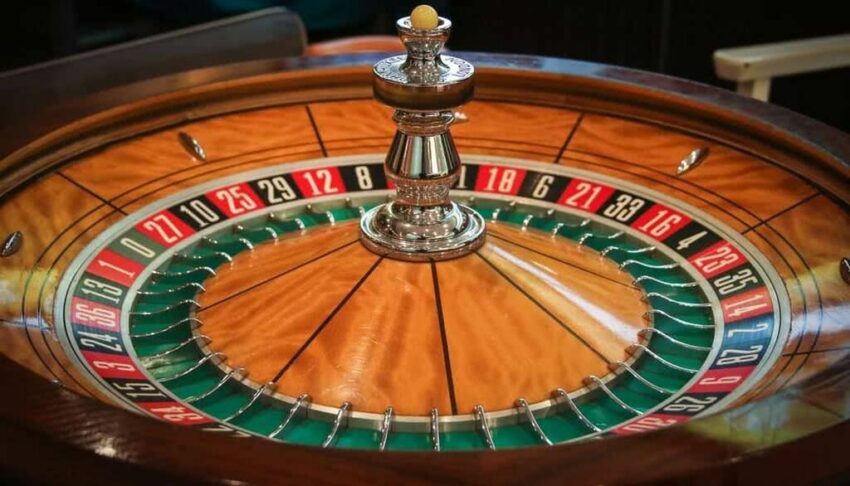 It should come as no surprise that many people are interested in determining which number in roulette is most frequently hit. If you choose a number that has previously been drawn, you may significantly increase your chances of winning. Is there a way to determine which of the numbers has a better chance than the others of being drawn as the winning ticket?

What Are the Fundamental Ideas?

In principle, every single number on the wheel carries an equal possibility of being selected as the winning number. There is neither a rule nor a factor that can give us any reason to assume that the ball will land in any one of the pockets more frequently than the others. Why, therefore, do so many individuals think that there is a better probability of winning with particular numbers?

The gambler’s fallacy refers to a circumstance in which we erroneously assume that a random occurrence has a larger chance of occurring based on the results of prior random events. In this fallacy, we mistakenly feel that a random occurrence will have a higher chance of occurring. This might mean when playing the game of roulette, that we watch all of the numbers come up in a session except 21, and then we make the decision to place a bet on 21.

According to the gambler’s fallacy, there is no greater chance of seeing the number 21 now than there is of seeing any other number. This is because there is no correlation between the two. Based on this information, we can reach the conclusion that betting on 21 offers no advantage. Even though the result will be spread evenly across all of the values, it could take thousands of iterations before a pattern appears that accurately depicts the distribution of the result.

What is the formula for 17’s success?

If you search for information on the number that is selected at roulette the most frequently, you will probably come across the number 17. Given that there have been well-documented instances of individuals winning with this number in the past, how are we to make sense of the fact that the number 17 seems to possess an air of luckiness about it?

It’s possible that the straight-up bet is the one that’s placed most frequently in the game and can shed some light on why exactly it’s so popular. Many gamblers make a beeline for this number, which is situated in the geographic heart of the betting area.

Studies have shown that when people are asked to pick a random number, the number 17 is the one that they choose more frequently than any other number. It is plausible to predict that number 17 will yield a bigger number of winners than any of the other numbers if it receives a disproportionately large number of bets.

Because of the well-known narrative about Sean Connery winning it three times in a row, some people are doubtful about the number 17’s position as a fortunate number. This is because the anecdote has been passed down down the generations. This is extremely unlikely to take place with any given number, and the events that are said to have taken place in the Italian casino where it is said to have taken place are quite likely to remain a mystery to us for the rest of our lives.

Is the number seven considered lucky?

Many people around the world consider the number seven to be auspicious, at least in some cultures. This indicates that it is more likely to be bet on than other numbers, increasing the likelihood that it will be involved in notable wins. Nonetheless, in many other parts of the world, people believe that certain other numbers are lucky. Asian gamblers may choose to bet on the number 2 because they believe it has a better chance of winning.

In recent years, you probably haven’t heard of many people winning at roulette by betting on the number 13. They hold this belief because they consider it unlucky. However, there is no evidence to support the claim that it has a lower chance of being chosen than 17, 7, or any other number on the wheel.

What Should Your Next Steps Be?

As we’ve shown, there’s no reason to suppose that any one number has a greater chance of winning than any other number. Even though roulette is predominately a game of chance, you are still able to build a strategy that is tailored to your needs and preferences.

You may settle on a single number that stands for something significant to you and keep using that number consistently. Therefore, it is up to random chance whether it shows up quickly enough to give you any rewards or whether it continues to elude you until you have bet more money on it than you could possibly win from it. It is entirely up to chance as to whether or not it will show up in time to give you with any winnings.

Betting on an option that offers coverage for a range of different numbers is yet another method that should be taken into consideration. In roulette, this strategy can be applied to a wide variety of bets. Red or black, odd or even, high or low, and so on are all examples of these types of bets.

If you choose more than one number, rather than just one, you increase your chances of winning the lottery significantly. Because the odds in roulette are computed with such precision, every large bet has the same percentage chance of winning as the others.

Bets can be placed in the exciting game of roulette on the number of numbers that most appeal to the player. The game of roulette is one of chance. Even though there is no evidence that any one number has a better chance of winning than the others, picking a number that makes you feel lucky and seeing what happens when you use it may be a fun and entertaining activity.