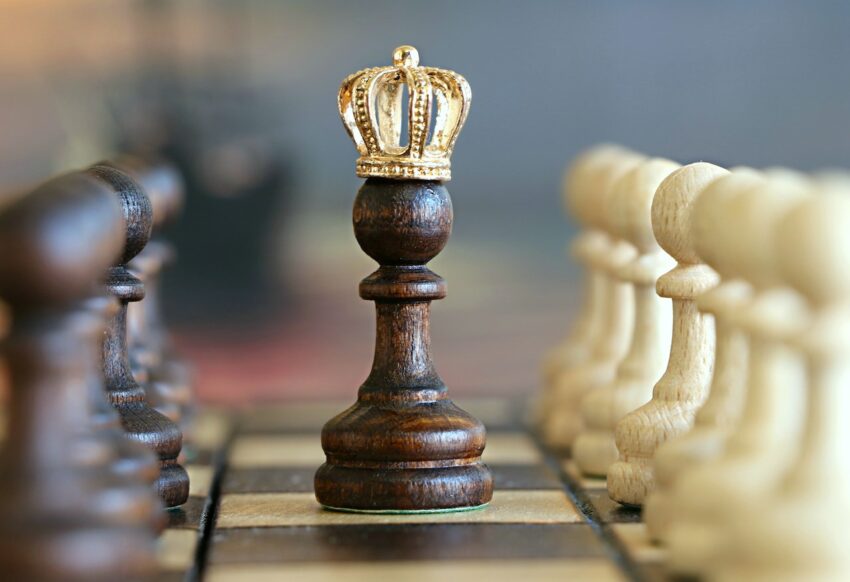 The term “Mandela Effect” was coined by paranormal researcher Fiona Broome after she found that many people would share her faulty belief of Nelson Mandela passing in jail in the 1980s. Some proponents of quantum theory have pushed the Mandela Effect hypothesis much further, claiming that it proves the existence of the multiverse and the ongoing conflict between parallel realities. Some people even think that the Mandela Effect started operating around the same time as the Large Hadron Collider.

Thousands more people, however, believe that it’s just our minds playing tricks on us.

What do you think?

However, after Risky Business was released in 1983, the “Old Time Rock n Roll” scene with Tom Cruise quickly rose to fame. Numerous people have mocked Tom Cruise’s dancing in the scene, most notably the sarcastic steward Niles in the American TV comedy series The Nanny, who thinks it’s just our minds played a trick on us.

Strangely, the large percentage of these parodies feature Niles wearing shades while dancing to the tune of “Old Time Rock n Roll.” That is because the majority of people appear to recall Cruise wearing sunglasses in the scene. Though he doesn’t. The white ” versus “ pink shirt is another example, but that belongs on a different list. [1]

Did Lucy Have Some “splainin” to Do?

In the cherished 1950s television sitcom I Love Lucy, Lucy did actually need to “explain” herself. Despite the fact that many people recall Ricky Ricardo saying, “Lucy, you got some splainin’ to do,” he never actually used those exact words. But he does say things like “Splain that if you can” or “Lucy, ‘splain.”

Another well-known passage that is frequently misquoted is the classic “Beam me up, Scotty.” In the episode “The Gamesters of Triskelion,” Captain Kirk of Star Trek does say, “Beam us up, Mr. Scott,” but he never says the line “Beam me up Scotty”.[2]

One of the most well-known depictions of King Henry VIII shows him seated at a dinner table with a turkey leg in one hand and only his upper torso visible. At least, that’s how the majority of people picture it. There isn’t a picture of King Henry VIII holding a turkey leg in existence. However, there is a Renaissance portrait of him holding a scabbard’s string in one hand and a leather set of gloves in the other.

To elaborate on the Mandela effect, some claimed that Henry VIII became the first English ruler to eat turkey but also that he was a big admirer of the meat. As a direct consequence of the notion that the turkey leg artwork exists, Henry VIII is frequently portrayed in the media holding or devouring a turkey leg. [3]

In The Godfather and Barney Miller, Abe Vigoda had outstanding roles. But he will always be known for passing away 30 years until he actually did.

The first death report for Vigoda came from People Magazine in 1982. Five years later, he was still alive and well, but a local New Jersey newspaper declared him dead once more. After Letterman seized on the narrative, it gained notoriety as a perennial joke. The joke furthered the myth surrounding Vigoda’s demise. During the roast hour at Friars Club, a joke about Vigoda’s supposed demise developed, and Jeff Ross had a lot of fun saying, “My one sorrow is that Abe Vigoda isn’t alive to see this,” to which Vigoda would respond by leaping up in mock rage from his chair in the audience and shaking his fist at Ross.

When TMZ published the news that Abe Vigoda had actually passed away in 2016, journos were hesitant to cover the story due to the ongoing jokes. [4]